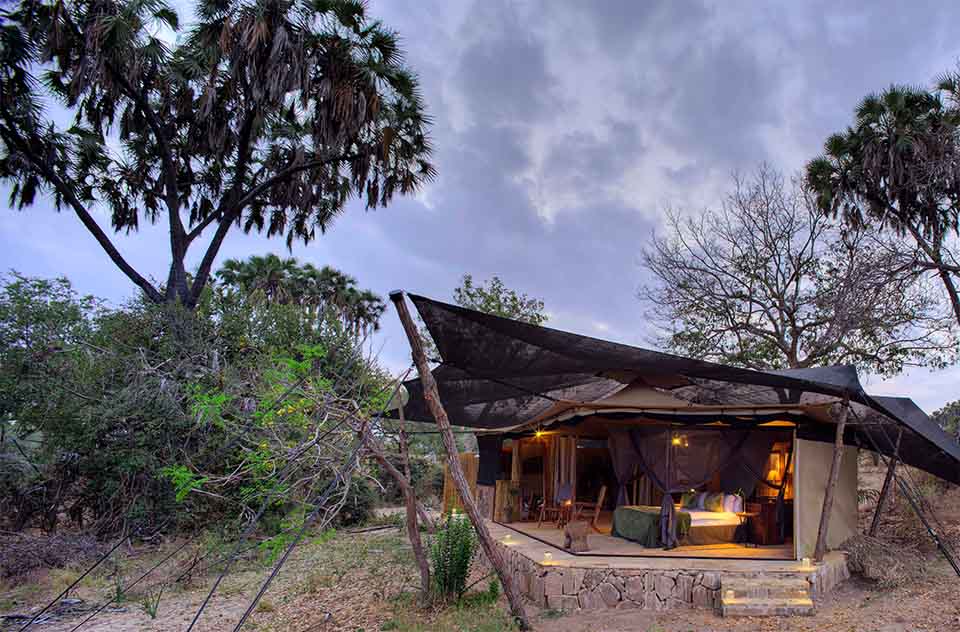 As any seasoned traveller will tell you, choosing the time is as important as choosing the place you visit. Tanzania abides by those same rules. It isn’t just a destination, it’s an experience – and depending on what time of year you visit, you can be in for a very different experience than what you may expect!

The below chart and explanations will be able to help you decide what you’re visiting Tanzania to experience, and when will be the best time for you to visit.

The green season is how the calendar year starts off in Tanzania – the landscape is flush with colour from the short rainy season, the animals are enjoying the plentiful food, and migratory birds fill the sky. The landscape is absolutely beautiful and makes for the best photography of the year.

While the landscape is benefitting from the rainstorms of November and early December, January and February aren’t quite as rainy as the preceding or following months – while it occasionally rains, the skies are often clear. This, however, means that it is high tourist season, and accommodation rates will reflect this popularity.

March is still a part of the long green season in Tanzania, meaning the land is still benefiting from the heat, the humidity, and the rains of November and December. What makes March different is that come the end of it, the long rainy season is beginning.

However, March is still an incredible time to visit Tanzania – accommodation rates have dropped to ‘high’ levels rather than ‘peak’ (with lower crowds), bird watching is at a year-round high, and there is a high chance of spotting baby animals due to the calving and birthing period in the green season! 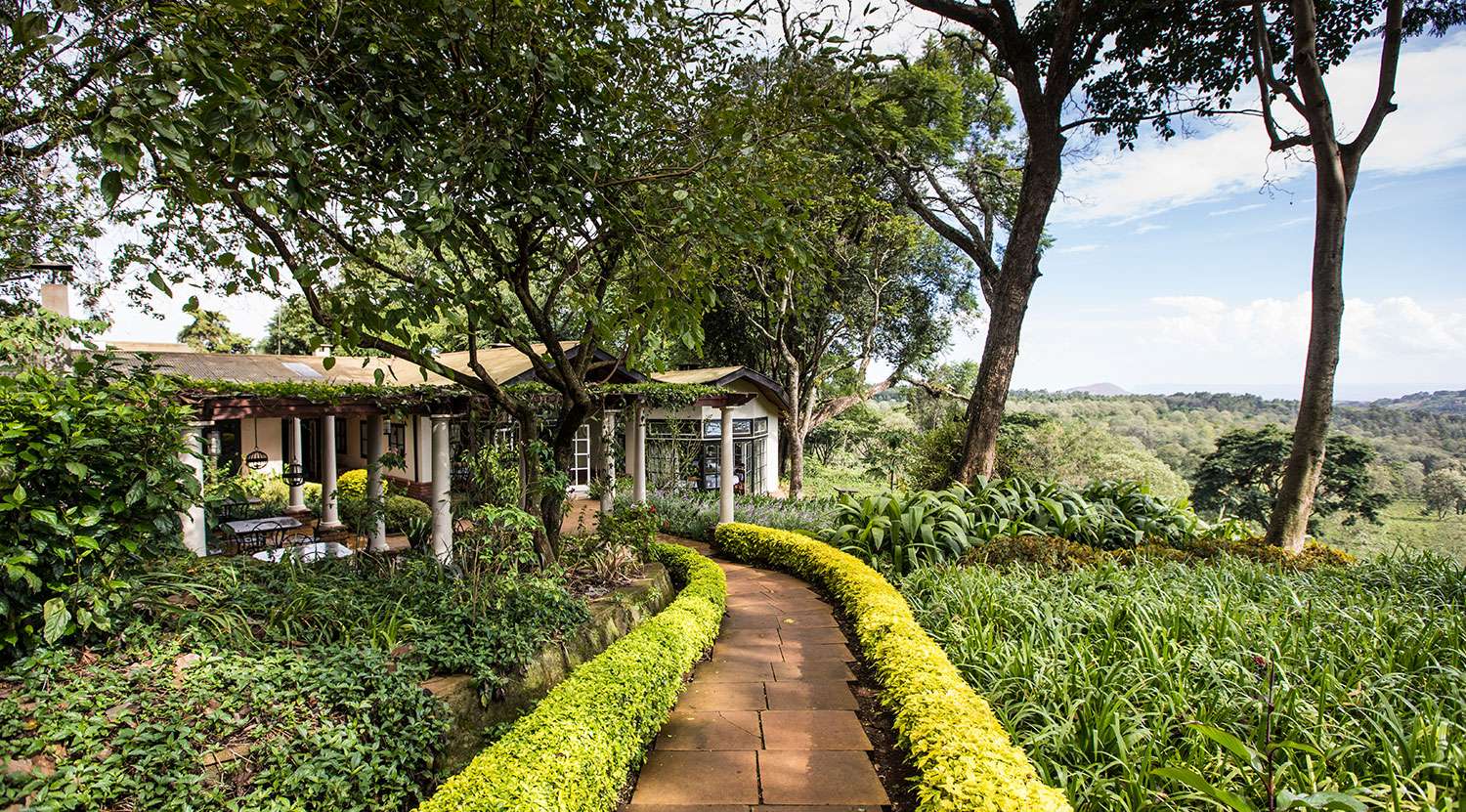 The long rainy season begins at the end of March and continues for a good two months in April and May. Despite the name, you shouldn’t be expecting lots of dreary rain and grey skies – Tanzania’s rain usually comes in the form of swift, raging thunderstorms early in the afternoon.

These storms can come quickly, so remember a jacket! But they also dissipate just as fast, leaving clear skies and spectacular sunsets in its wake. The most promising aspect of a trip in April or May is that crowds are the lowest they will be all year, and accommodations drop their prices significantly during this time as well. 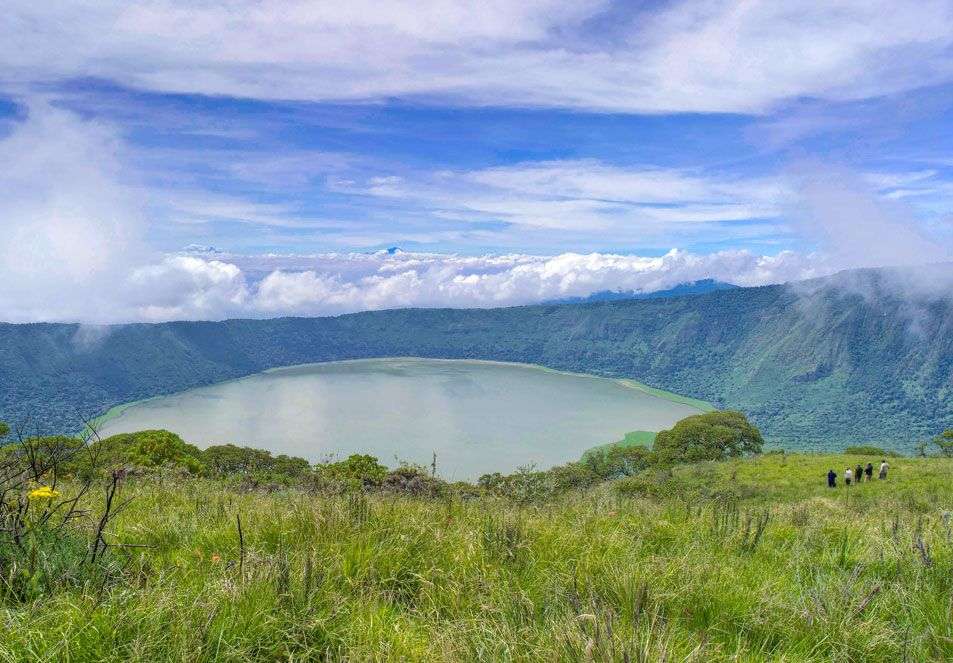 A long stretch, from early June to late October is known as the ‘dry season’, and it is by far the most popular time to visit Tanzania (accommodation rates reflect this). The reasons for this are the lack of rain making traveling the country more palatable, but also because the wildlife is more densely packed.

Because the rain is absent, the land becomes dried out and animals will head for watering holes and rivers that do not dry up. This means that game drives and safaris can predict where animals will be with much better accuracy. The only downsides are crowds and dust that can be kicked up. 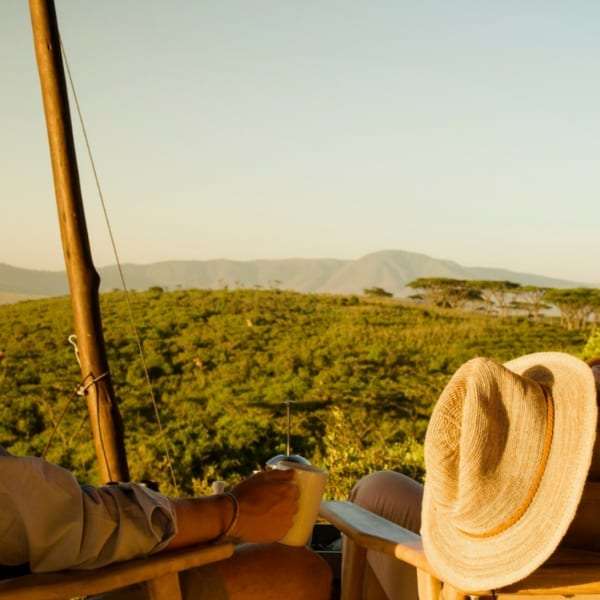 The land springs into life again when late October and early November come around – the beginning of the short rain season. This will last until the end of December with storms that are akin to those found in April and May – quick, intense storms that arrive and depart swiftly.

This is the opening time of the green season, a popular time to visit, but it is not quite as popular as visiting in January and February except for the last two weeks of December, as many tourists decide to visit over the holidays. The rest of the time you can expect high accommodation rates, but lower than usual crowds.

In short, Tanzania is a beautiful, varied country with eye-opening, wondrous sights present year-round. In visiting Tanzania or one of the spice islands, you will never be short of things to see, do, or experience, but your choice of season may be a better time for some activities, but not others.

As you can see from the above, the most popular time of year to visit is the dry season, stretching between June and October, as most tourists visit the country for prime wildlife viewing. However, if you want to schedule a last-minute trip to Tanzania during a low season, there will still be many positive aspects!

In reality though, nothing is out of reach when visiting Tanzania no matter when you visit, so don’t hesitate to reach out to us so that we can help tailor your own adventure of a lifetime!