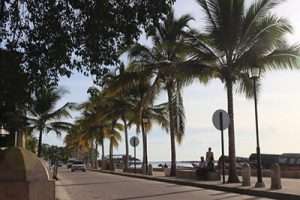 Welcome to Zanzibar! We are sure you have earned our trip to this magical island! With five nights on this piece of paradise, you can choose to do not much more than soak up the relaxation you deserve. Marvel at the soft lapping of the waves, as the beautiful clear waters of the Indian Ocean meet the perfect white sands of Zanzibar. Add in an introduction to historic, atmospheric Stone Town and your perfect stay is complete. 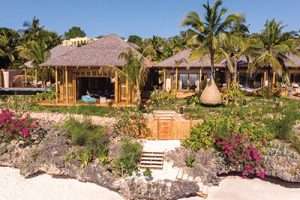 Whatever you have been doing before you arrive in Zanzibar, you will surely appreciate the relaxed ambience of this ‘Spice Island.’ With its sparkling sand and shimmering sea, it could have been designed by experts to be the ideal getaway. First of all, you’ll soak up the ambience of characterful Stone Town, the island capital with its narrow streets and patchwork of architectural styles. After your two-night stay here, we will transfer you to your chosen beach hotel for three nights, where the chance to ‘chill out’ really begins. 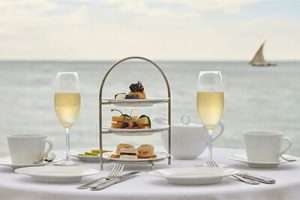 Leisurely. This trip is all about relaxation! Apart from your guided walk around Stone Town, you are unlikely to be doing anything very strenuous, though of course you might decide to take part in some land- or water-based activities during the beach section of your Zanzibar stay. 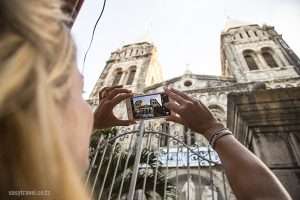 Accommodation on this tour is in our Luxury category, with two nights’ hotel accommodation in Stone Town and three nights at your beach hotel. Our Luxury level accommodations are the very best to be found, carefully selected by Easy Travel to provide the ultimate experience available. 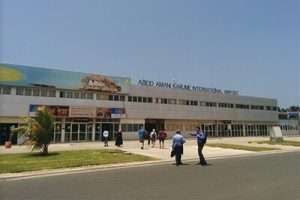 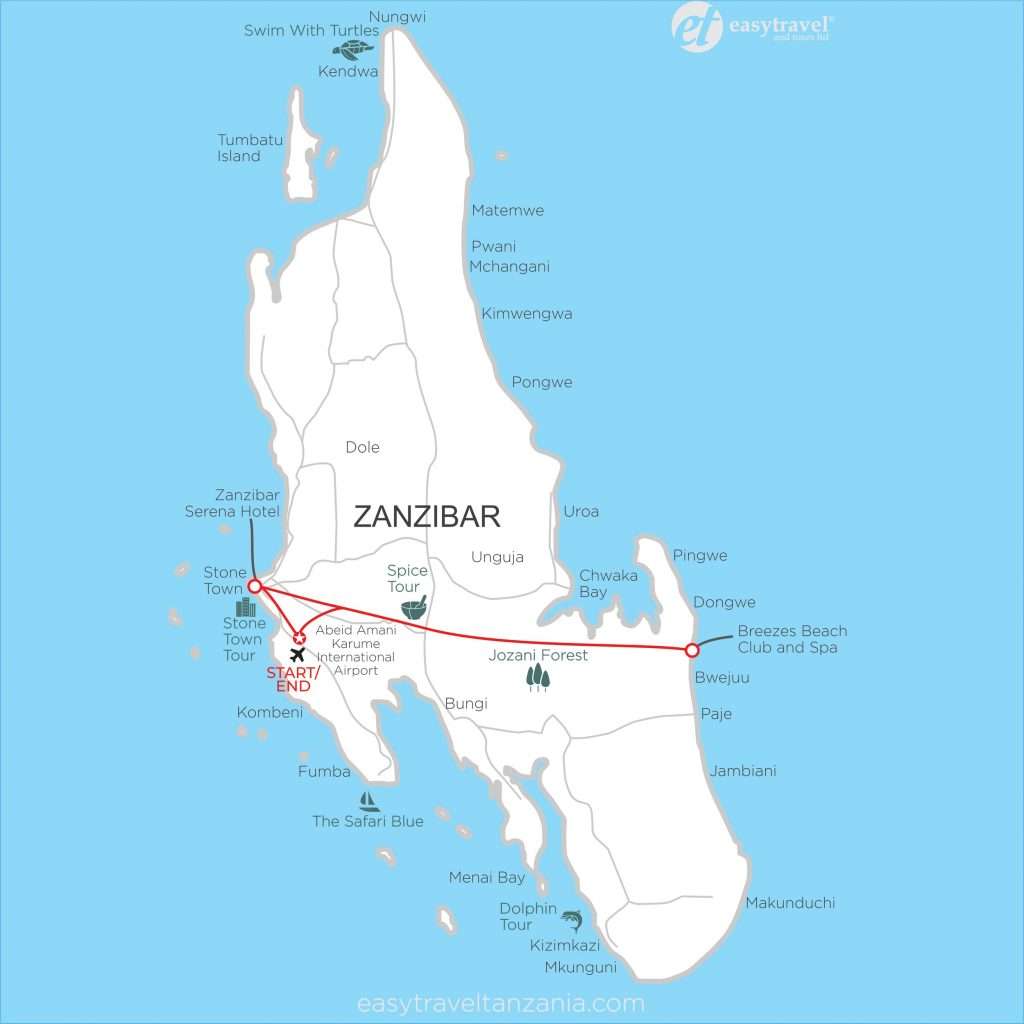 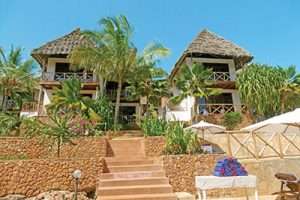 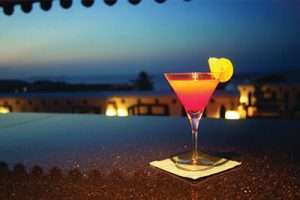 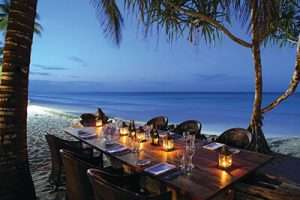 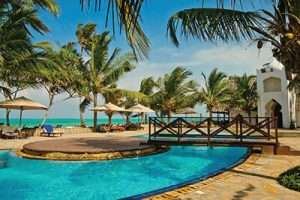 Welcome to Zanzibar! On arrival at Zanzibar’s Abeid Amani Karume International Airport, you will be met by our driver guide who will take you on the short, 20-minute transfer to your hotel in Stone Town, the historic quarter of Zanzibar City. 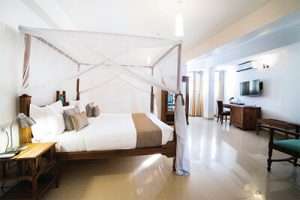 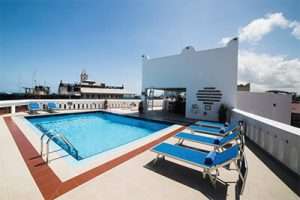 This morning you will enjoy breakfast at your hotel, before meeting our expert local guide for a tour of fascinating Stone Town, a UNESCO World Heritage site. Over the centuries, many cultures have left their impressions on Zanzibar and it is perhaps in Stone Town where you can most easily see their influences. Your guide will lead you first to the colourful market, awash with exotic smells and buzzing with bartering locals. Afterwards, you will visit the calm of the 19th C cathedral, built on the former site of the slave market after the 1873 abolition of slavery.

As you wander the narrow streets and alleys, you’ll pass the Arab houses with their inner courtyards, hidden behind heavy doors. You can compare their style with the Indian residences, adorned with balustrades and metal railings. Amongst the town’s historic sites are the ‘Tip Tip House,’ the Old Fort and the People’s Palace Museum. Lunch will be taken at the Silk Route Indian rooftop restaurant, with views to the ocean. The Silk Route is full of character, so enjoy the excellent cuisine, perhaps washing it down with a cocktail. In the evening, you will be guided back to your Stone Town hotel for dinner and an evening at leisure. 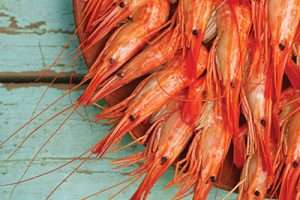 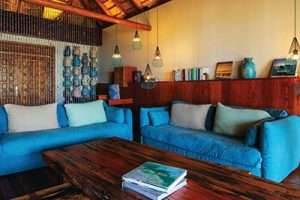 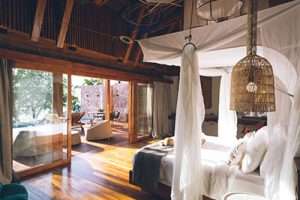 After breakfast, you can enjoy the morning at leisure. Your Stone Town hotel will provide you with an early lunch, before we transfer you to your chosen beach hotel for the next part of your stay in exotic, enticing Zanzibar. After the delightful chaos of Stone Town, it’s now time to relax and enjoy some real downtime. 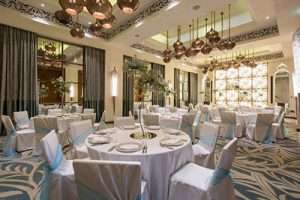 Today, you are free to do exactly what you want – and to do as little as you want. After all, you can simply relax by your hotel pool or down on the beach, perhaps under a swaying palm tree. If a day of total inactivity is really not your thing, you can swim or take advantage of one of the activities on offer via your hotel reception. 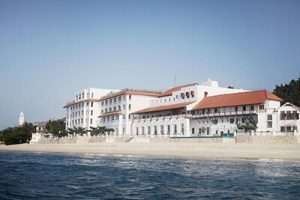 Today is a second full day for you to relax at your oceanside hotel, have a gentle swim in the sea or to enjoy the more active facilities on offer. Or, of course, you can set out to explore a little bit more of this beautiful island. The reception staff at your hotel will be happy to help arrange any activity or excursion that takes your interest. 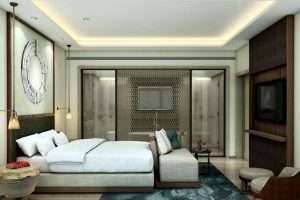 After taking breakfast at your hotel, we will transfer you to Abeid Amani Karume International Airport for your onward flight. If you have a later departure, we will arrange for you to have lunch before you leave the hotel. 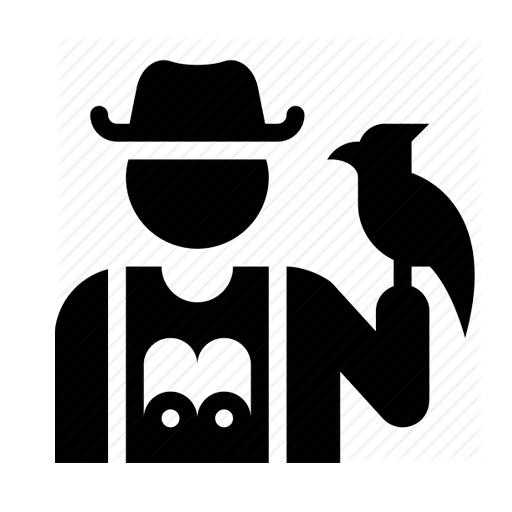 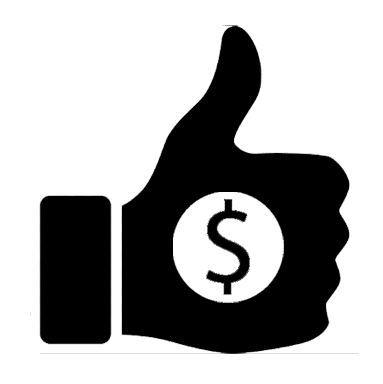 Tipping Tipping is of course discretionary but is an expected part of the way in which business is done in Tanzania. It counts as an expression of gratitude to those who – hopefully – have made your experience an unforgettable one and enables you to directly reward those people. Our passengers come from all around the world, with different cultural attitudes to tipping, but a tip is of great significance here in Tanzania and will be hugely appreciated by the recipient. We know that the act of giving of a tip can be a bit awkward and we would suggest that the best way to remove this ‘awkwardness’ is for each couple to put their tip anonymously into an envelope and for the envelopes to be presented by the couple to the staff member. As a guideline, you should consider tipping at the following levels:

Transfer Driver: $15 US per day, per couple.

For hotels/lodges/tented camps, please do not tip individual staff members, but instead use the ‘Tip Box’, which you should find at the reception of your accommodation. For guidance, you should consider tipping between $5-7 US per day, per guest, at each accommodation.
Any Changes done by you The trip excludes changes done by you during safari or before safari which deviates from the original program.
Flights The trip costs Excludes International and Domestic Flights
Visa The trip costs Excludes all visa costs including arrival visas and transit visas 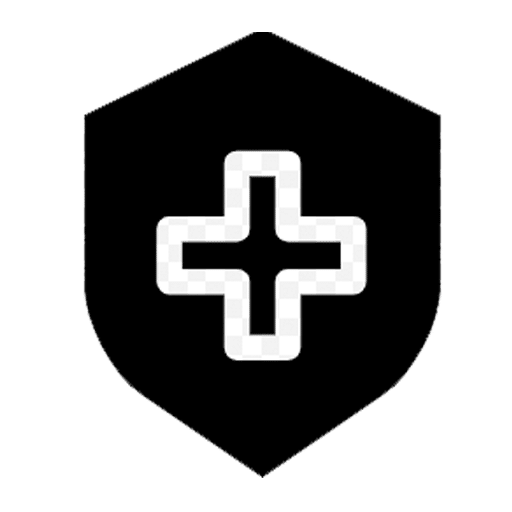 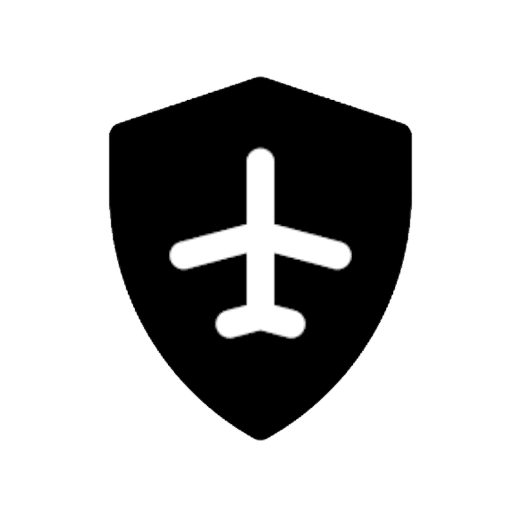 Travel Insurance The trip cost Excludes Travel Insurance which is mandatory
Laundry Service If you require to launder your clothes while on your safari, then you will need to pay an amount that the accommodation charges as per their rate sheet.
Drinks at the lodges/camps All kinds of soft drinks and hard drinks at the lodges/camps are not included 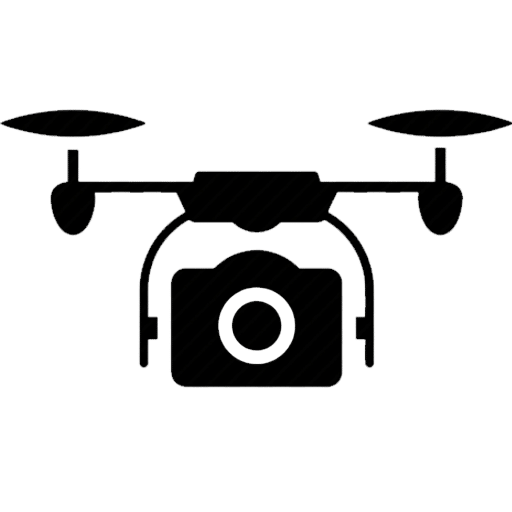 Drones The government of Tanzania does not allow anyone to bring Drone in the Country.