Safari with kids: Everything you need to know 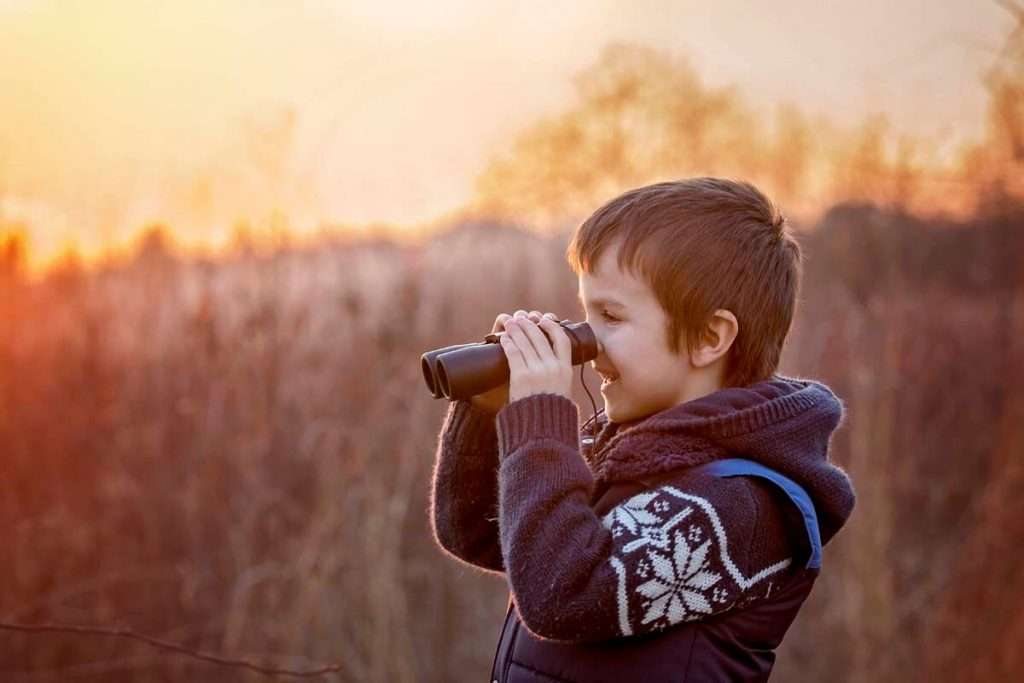 Want to show your kids beautiful wildlife and equip them with knowledge? Then, going on a safari with kids will do just that! As the famous quote state:

“Don’t just tell your children about the world. Show them.” Now let’s give you a scenario of what it’s like to go on a safari with kids…

Your thirteen-year-old daughter can no longer blink. Instead, she has transfixed on the pink horizon ahead, thousands of flamingos flying and feeding over Tanzania’s Lake Natron. Blinks can wait; she doesn’t want to miss a second of this magic.

Your family is on a ten-day safari. The sun is setting over a primordial lakebed in the Great Rift Valley, where fossilized footprints nearby date back three million years. It’s only been four days and your children have already received a semester’s worth of education in ecology, conservation biology, anthropology, and bilingual communication. More importantly: they are engaged. No yawns, no “are-we-there-yet’s?” Your kids are living it, breathing it, falling in love with endangered species and exploring age-old volcano calderas. Your family will forever share these indelible memories.

To visit Tanzania is kind of like stepping into a time capsule. You’ll walk alongside 3.5 million-year-old footprints, crane your neck up at ancient volcanoes, and weave through wildlife that’s been evolving over millennia. But Tanzania is also a destination for those interested in our planet’s future.

Here, you will find 120 ethnic groups carrying some of our planet’s critical linguistic and cultural diversity. Also, 7 UNESCO World Heritage Sites pepper the landscape, along with the planet’s largest remaining land migration, and East Africa’s most prosperous economy. Tanzania is both a step back in time, while also a nation that leads East Africa into a promising future, on the cutting edge of both economy and ecology.

3 reasons why going to safari with kids is important (read: necessary) As our planet becomes more tightly bound in global trade and communication, these intercultural systems demand compassion, empathy, and understanding. There’s simply no better method to cultivate such competency than through travel at a young age. Source 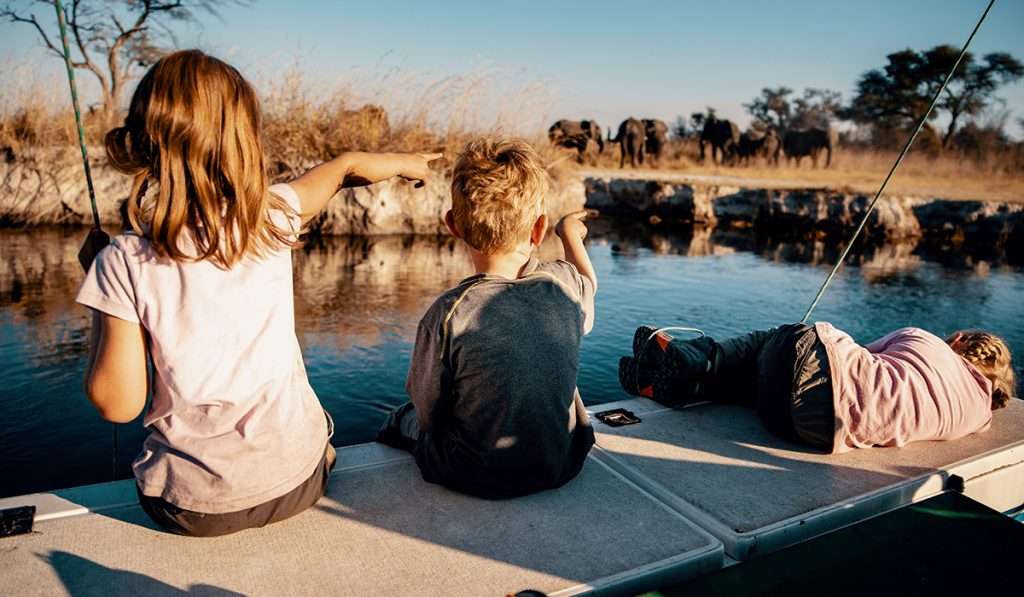 Traveling as a youngster puts you in situations that require patience, where you must find new ways of thinking and problem-solving, and become adaptable to changing scenarios. Source

3 – It pays off in the classroom

Like the flamingo scene above, an entire classroom education can be captured in a week of safari. To experience the world with all your senses—touch, smell, taste, sight, sound—are ways we humans learn best. Science proves this, that young minds learn optimally by doing, not by mechanical learning or contained inside all day. Not all classrooms have four walls. Source

Is taking my children to Tanzania safe? 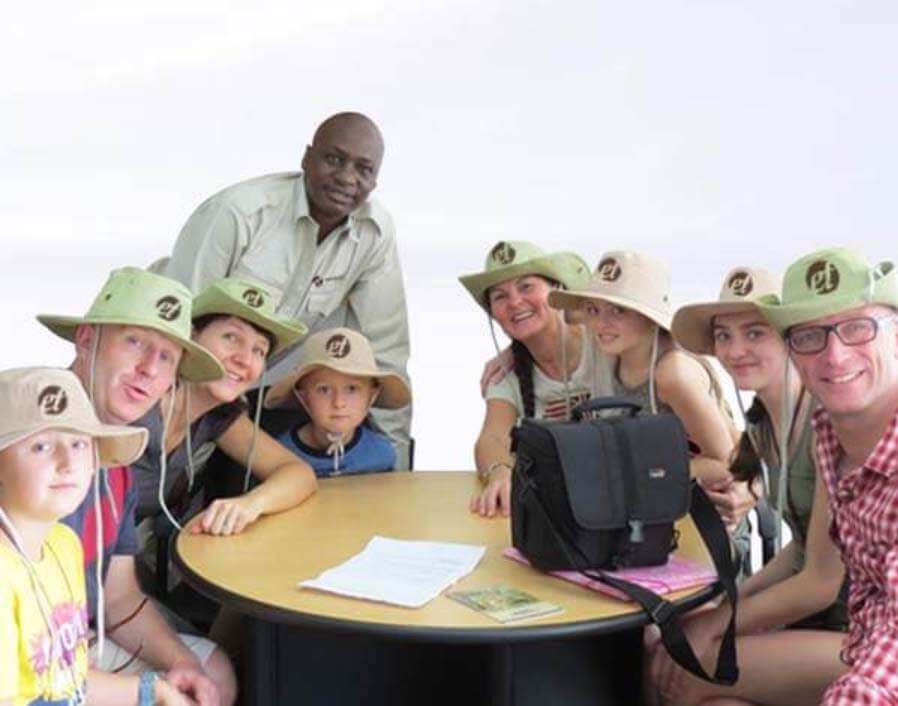 The short answer is: YES. Tanzania is one of the safest destinations in Africa and one of the easiest logistically to experience a lot in a little amount of time. A family-run business for over three decades, Easy Travel loves working with families. Here’s a simple checklist for traveling to Tanzania with kids: 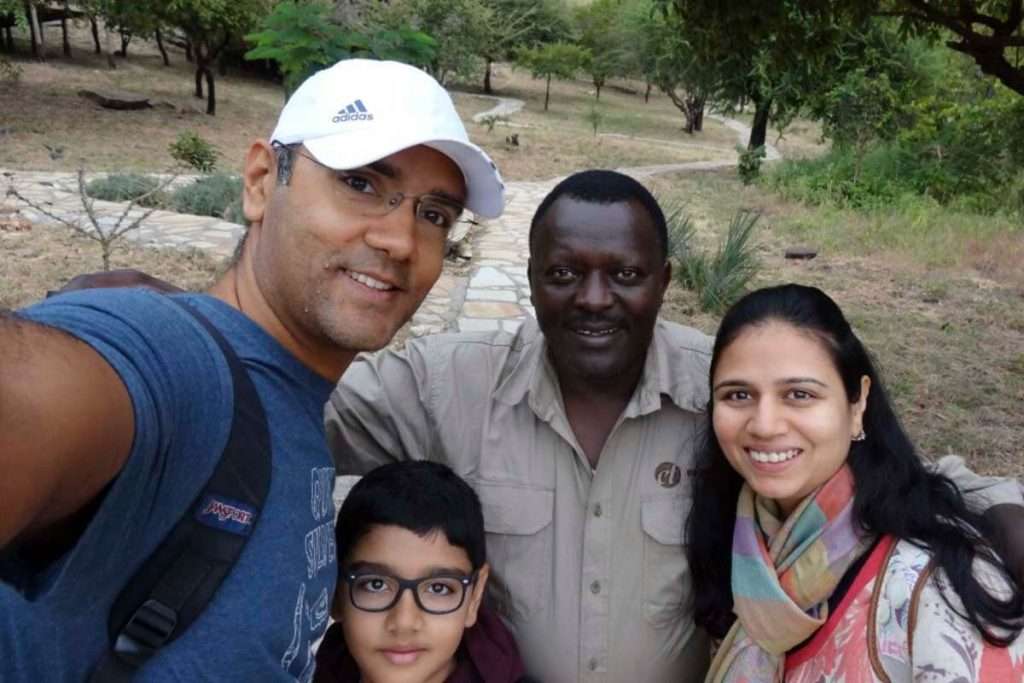 Tanzania is a land of pure awe. It’s a nation of economic stability and great ethnic and biological diversity. It’s a perfect living classroom for every member of your family. Easy Travel can tailor-make any itinerary to meet the needs of you and your children—it’s what we love to do most. So call us and let’s start crafting your family itinerary today.

Looking to experience an African Safari with your young ones? Easy Travel cater for all ages and have over 30 years of experience creating a variety of Safari Experiences suitable for all types of adventures. Looking to join us on a Private Safari Tour to Tanzania and witness the Big Five? Or are you interested in your own Tailor Made tour?Contact Us today to get started.