Drones In Tanzania: For Now A Big No No 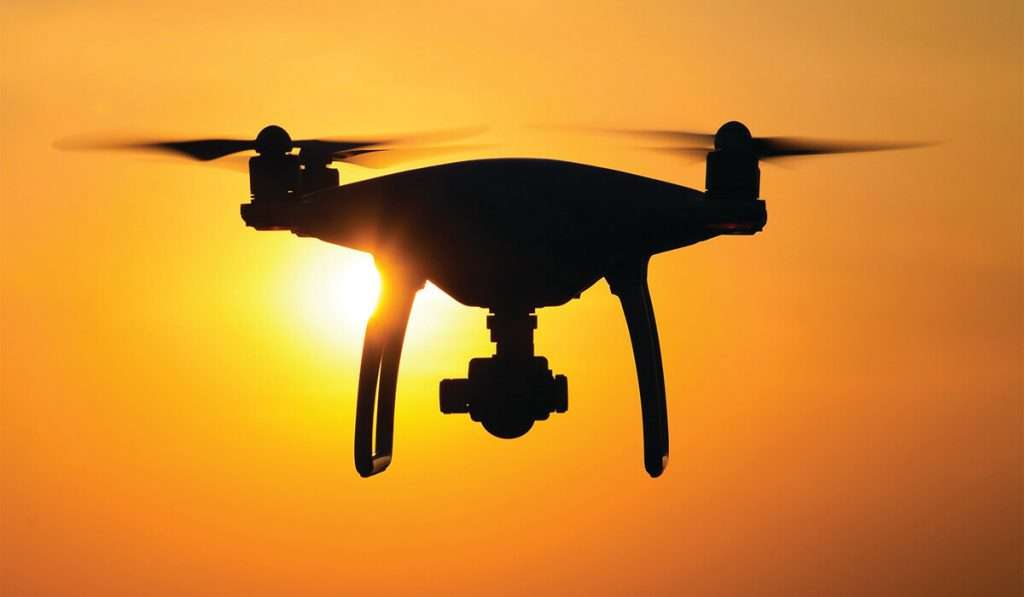 The Age of Drone technology is a 21st century phenomenon. We have drone deliveries happening in some parts of the world, drone pilots delivering medical supplies – and medical samples – and America has very active domestic drone activity. In Tanzania, however, one thing remains clear: Drone operations are not allowed. The government says it’s because drones can be used for spying or terrorism but many Tanzanians believe that they’re just too dangerous. However, it is possible to get permission to use a drone if you’re travelling to Tanzania.

Flying Drones In Tanzania As A Foreigner

If you’re a traveller in Tanzania and want to bring your drone, you can get special permission from the TCAA. However you need to make sure that you understand what is allowed:

Drones are banned from flying over any national park or protected area. They can only be used for commercial purposes such as aerial photography or surveying. And they cannot fly above 400 meters because that is where most people live.

We understand that when you are in one of Tanzania’s most precious landscapes (ie. Ngorongoro Crater or Mount Kilimanjaro), capturing the moment is extremely important. We recommend bringing along your mobile phones and professional cameras to capture your trip

Why Are Commercial Drone Flights And Other Drone Activities banned?

The Tanzanian Government has restricted drone activity with various drone laws to protect security interest of Tanzania via heavy drone regulations. The operator also needs to pass a test administered by the Civil Aviation Authority before being issued a license. There are exceptions though. For example, drones can operate within an airport perimeter (domestic airport or international airport) with a special permit from the Ministry of Transport. But even then, there must be at least two operators on board who know how to handle emergency situations.

What Is A UAV? What Does It Mean To Be Unmanned Aerial Vehicle?

A UAV stands for unmanned aircraft vehicle. This means it’s a remotely controlled plane without a pilot onboard. These planes include quadcopters, octocopters, hexacopter, etc.