5 facts you didn’t know about the history of Tanzania Tanzania has a long history, and perhaps the most fascinating history in East Africa.

From Arab traders to German missionaries, this East African country has undergone intense colonial rule and became independent not too long ago. Tanzania also contains remnants of early human ancestors and hosts some of the most beautiful cultures in the world.

In this blog, we’ll look at 5 facts that you probably didn’t know about the history of Tanzania. If you’d like to learn more about the country with its beautiful people and animal life, get in touch with one of our professional Tanzania safari guides.

The history of Tanzania: 5 facts you probably don't Know There is a lot more to the history of Tanzania than most people know. From the formation of the country to its current state. The history is diverse and complex, with a lot of different factors contributing to its formation and development.

Here are five facts about the history of Tanzania that you probably don’t know: 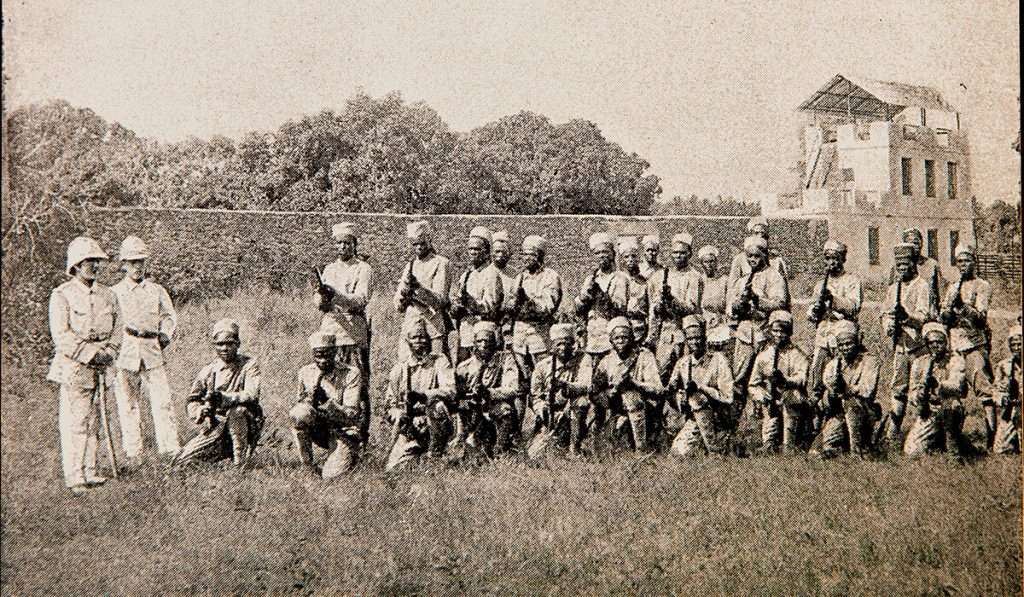 During the 20th century, British forces were supplied with ammunition, soldiers, and other supplies. During World War II, Tanzania supplied an estimated 100 000 troops to the Allied forces.

History teachers will tell you that only two days after the German forces invaded Poland, heads of state and Government in Britain feared that German civilians would flee Tanzania. This led to the British forces arresting all fleeing Germans. What to know something crazy? Roald Dahl, one of the greatest British authors of our time, interned the fleeing German civilians. 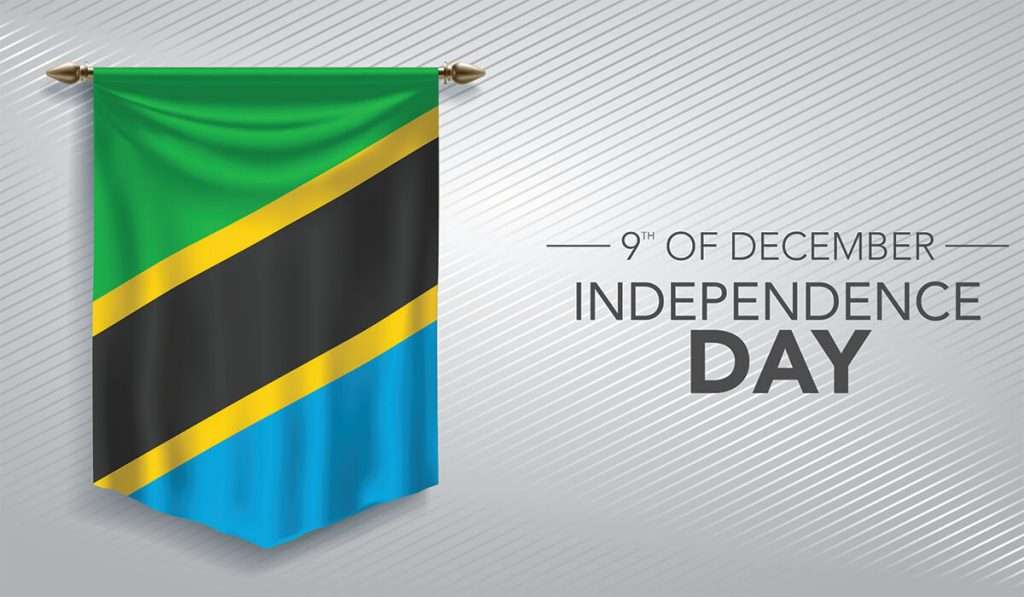 The colonial history in Africa is full of sorrow and human rights violations. Before Tanzania saw independence in 1961, it had already been exploited by German Rule in the nineteenth century and had seen the slave trade for hundreds of years.

Tanzania’s African resistance for independence grew strong by 1954, and the country was led to freedom in 1961 by Julius Nyerere, a political activist who had a strong role in the formation of the Tanzanian government. He later became the prime minister of Tanzania.

After independence, the country saw economic growth from foreign trade and tourists who visited from all around the world.

History of Tanzania Fact 3: Tanzania's name was once Tanganyika 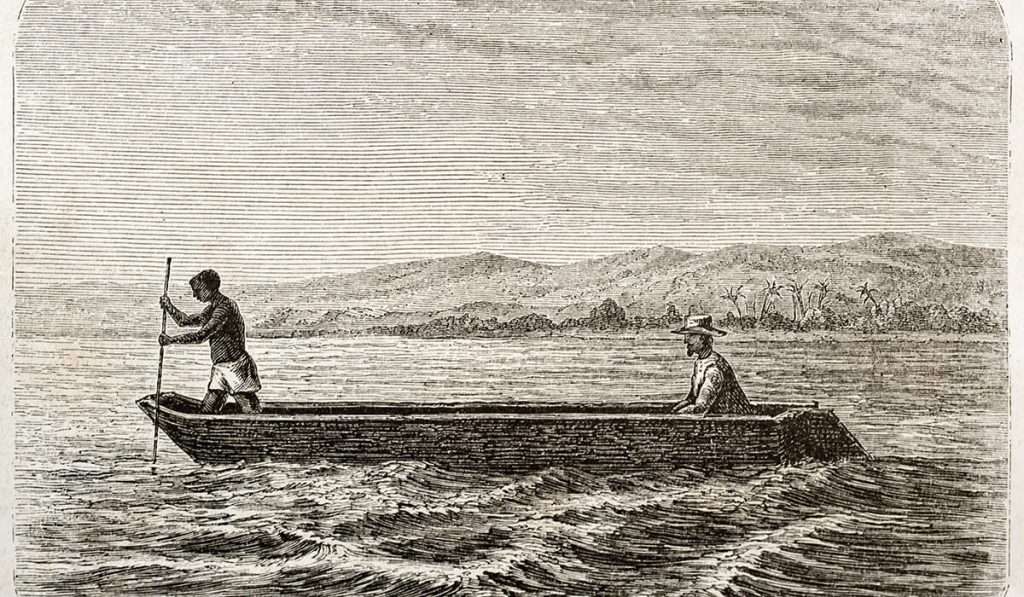 Before Tanzania saw independence in 1961, it was a sovereign state, ruled by Britain and was named ‘Tanganyika,’ which comes from the second deepest lake in the world, Lake Tanganyika. The name serves as a hallmark in the history of Tanzania, as it marks the union of Zanzibar Island and Tanzania.

Zanzibar was a trade hub for slaves and spices 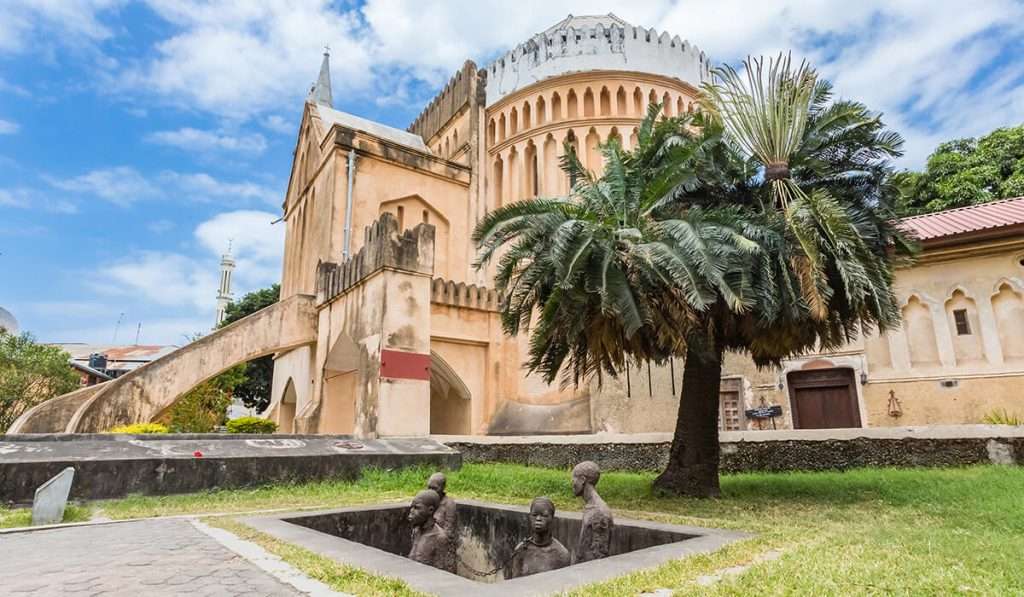 During the early 18th century, Zanzibar Island and Pemba Island were under Arab Elite rule, where local slaves were used to growing and harvest spices, mainly cloves. By the end of the 18th century and the beginning of the 19th century, the two islands were known across the world as the Spice Islands, as they supplied nearly 90% of all cloves.

The Arab Elite had a large impact on the development of culture and architecture, which you can see when you walk through the streets of Stone Town.

What religions are there in Tanzania? Is arabic spoken in Zanzibar? 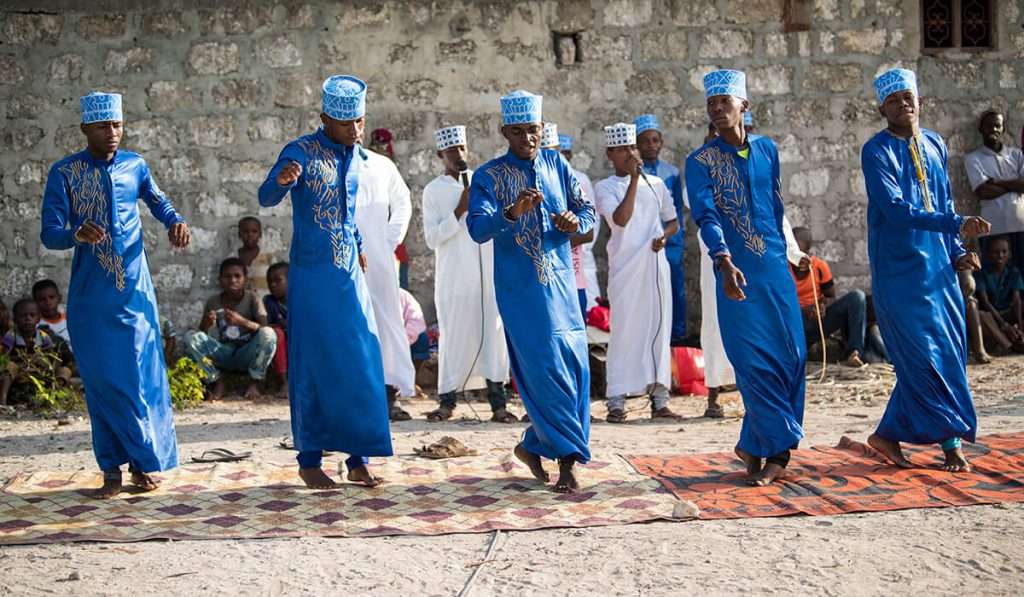 While Arabic culture made an incredible impact on the country, the Arabic language has been somewhat slowly replaced by Swahili and English.

Fact 5: Tanzania history dates back to the early stone age 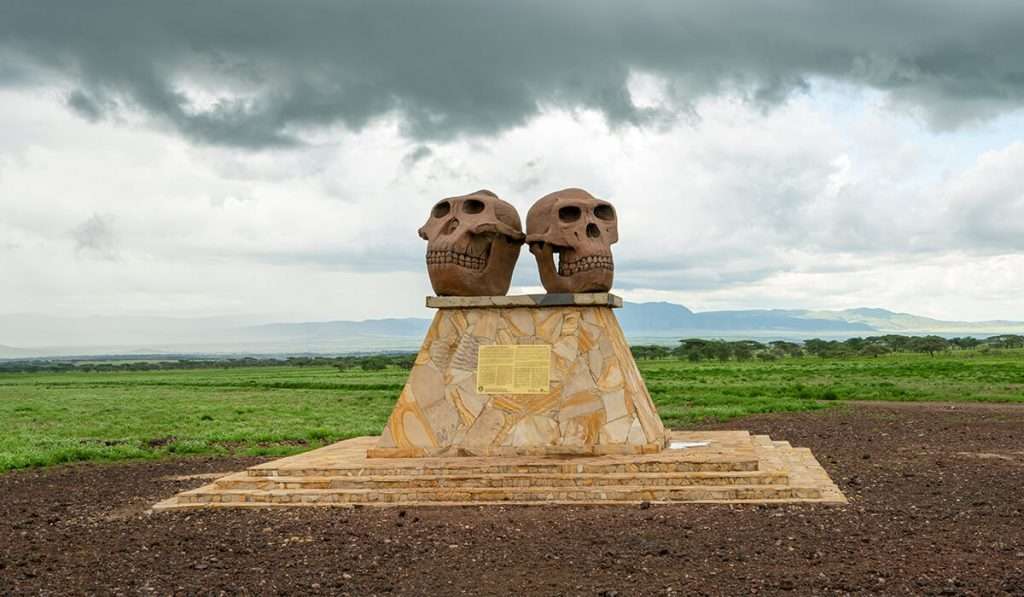 In 1959, Mary Leakey made an extraordinary discovery: a hominid skull, estimated to be over 1.8 million years old. The skull contributed to our present-day understanding of human history and was discovered in the Ngorongoro Conservation area where millions of wildlife can be seen roaming around during the wet season.

What was the original name of Tanzania? Before Tanzania became independent from British rule, it was separated into two regions, known as Tanganyika and Zanzibar.

What is the national language of Tanzania? 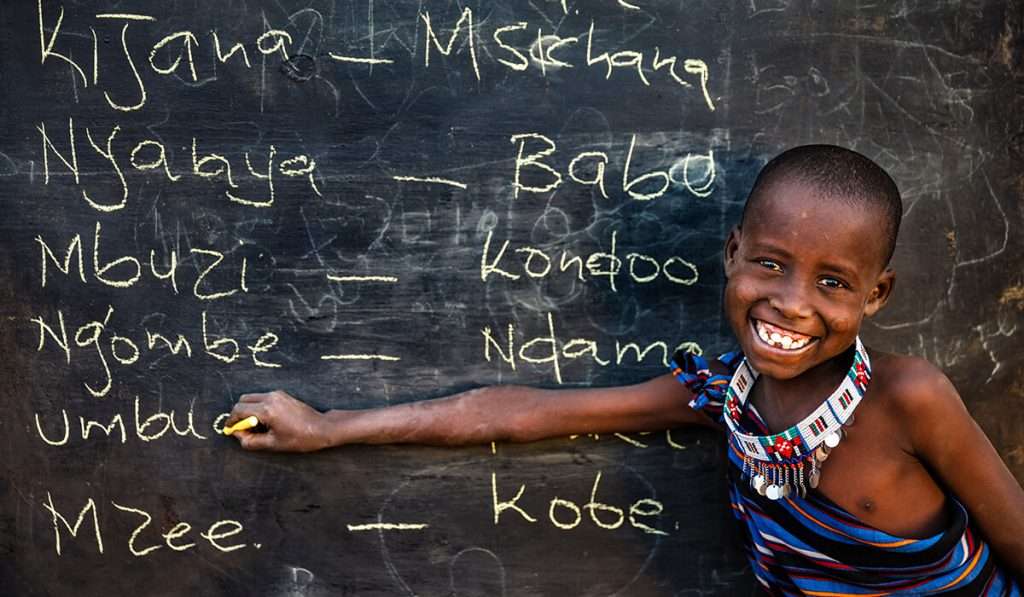 Tanzania’s official national languages are Swahili and English. However, the country is multilingual and is said to have 126 different languages spoken by its people. Tanzania is a nation that embraces the diversity of culture. Therefore, there is no way to say for certain which language is spoken the most throughout the country.

Does Tanzania have a monarch? 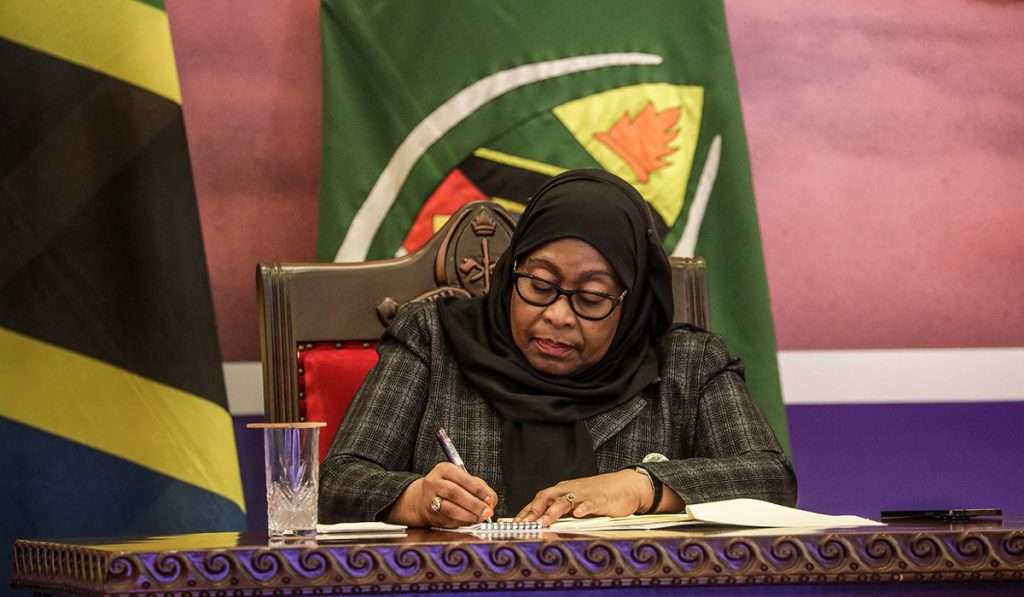 Tanzania recognizes tribe leaders as kings, with 13 leaders officially recognized by the state. The country does however have a prime minister, Kassim Majaliwa, and a female president, Samia Suluhu Hassan.

Conclusion: The history of Tanzania is incredible

The history of Tanzania is diverse, impactful, and full of lessons that we can learn from today. The liberation of Tanzania was made from leadership and hope, and to support this growing, beautiful country, come visit the land yourself to learn more about its history, people, and landscapes. The people are friendly and welcoming, and the wildlife is abundant and varied. This is an amazing place that should be on your travel list!

Looking to get into the heart of it and explore Tanzania? Contact Easy Travel today to begin planning your experience of a lifetime.