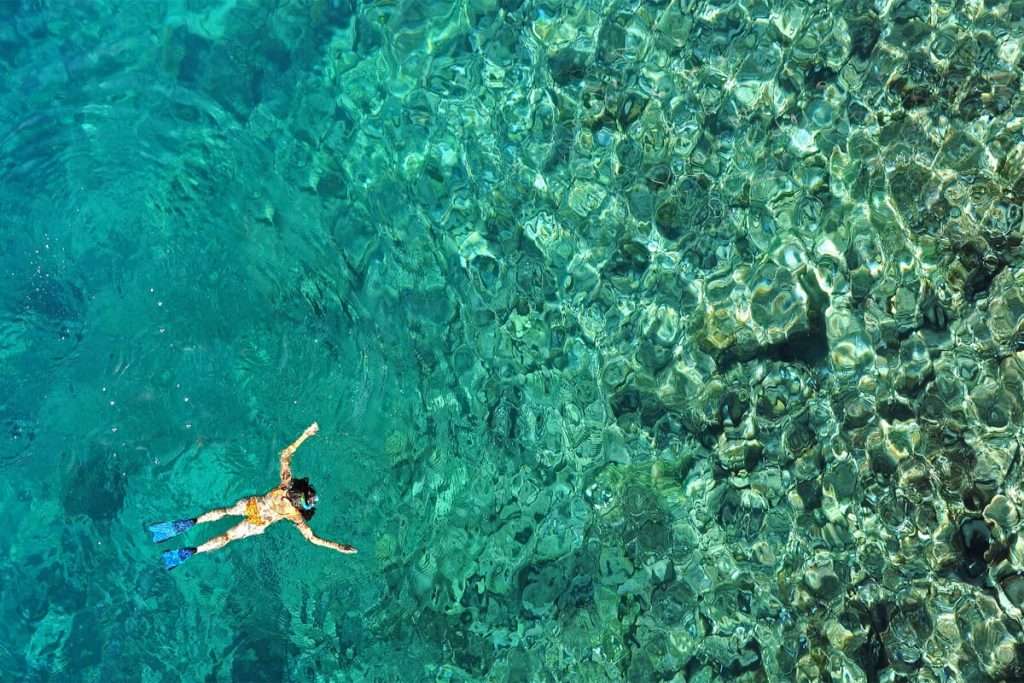 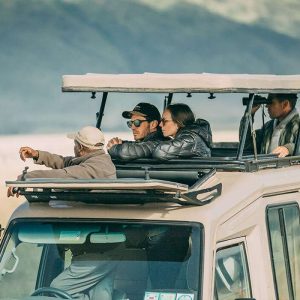 Every holiday starts with a vision—a vision of attractions you’d like to visit. Maybe the vision was born in your childhood, after looking into the eyes of a lion in a zoo and wondering where these oversized cats come from.

I’ll go there someday, you thought, where lions roam free. Maybe your family went backpacking every summer and it was full of bliss: following trails and scrambling up mountaintops and sleeping under the curtains of the stars.

Maybe you spent your childhood playing in swimming pools, oceans, and beaches, and scuba diving or snorkeling has now become your favorite hobby. If your vision includes wildlife, mountains, or beaches, then put Tanzania on your bucket list. The country has fascinating flora and fauna. Wild ones. It’s got volcanoes. Active ones. The islands boast world-class diving and beaches. Blindingly white ones. But most importantly, this country has a heart. Big ones.

Tanzania: The perfect combination of awe

To narrow a list of ten attractions in Tanzania is difficult, like choosing the best grains of sand from your favorite beach—the entire place is the highlight! Similarly, it is the country’s complete package that delivers indelible memories. Sure, each activity will impress you to no end, but the true magic lies in their combination: from city to savannah, from lakes to volcanoes to white beaches, the sum of Tanzania’s highlights is far greater than their parts.

But, every trip has limited time, so if you have to choose…here’s a list of the 10 top attractions in Tanzania for each category of pursuit. 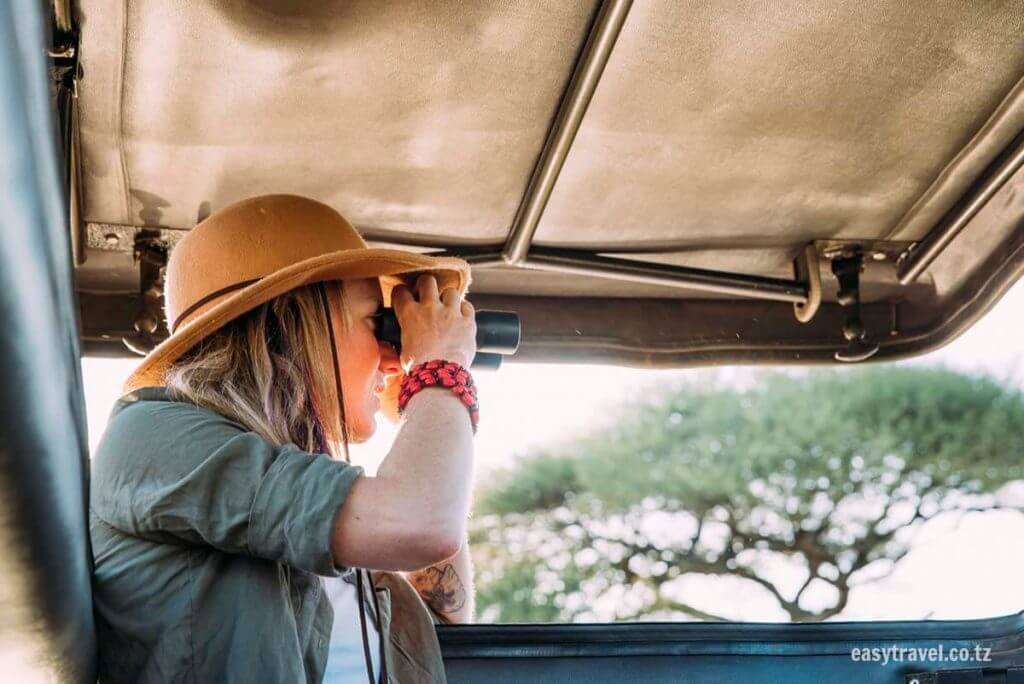 1. Serengeti National Park. The Serengeti is arguably the world’s most well known, and best wildlife viewing destination. Commit to 4-5 days here and you’re saying “yes” to the best, witnessing one of the most undisturbed wild habitats on the planet. Predator-prey drama unfolds with rigor in this 5,695 square-mile park. And did I mention the possibility of observing 2 million animals migrate each year? Yeah, that’s a thing. (Learn more about it here) Here are some reasons you should visit the Serengeti.

2. Ngorongoro Crater. This primordial caldera is a UNESCO World Heritage Site for a reason. The Ngorongoro Crater is hyper-condensed wilderness. It’s a steaming, geologic coliseum of action, of lion prides and stampeding wildebeest, hungry hyenas and black rhinos. If you’re itching to see the Big 5 (See More), in Ngorongoro you’re likely to spot all five in one place.

3. Tarangire National Park. When I survey Easy Travel guides to see what their favorite game parks are, most respond with: “Every single one of them!” But, most list Tarangire as an insider favorite. This gem is a day’s journey from Arusha and boasts some of the highest concentrations of elephant herds on the planet, plus tons of birding and water-loving beasts, due to lakes and rivers being central to the park’s layout. 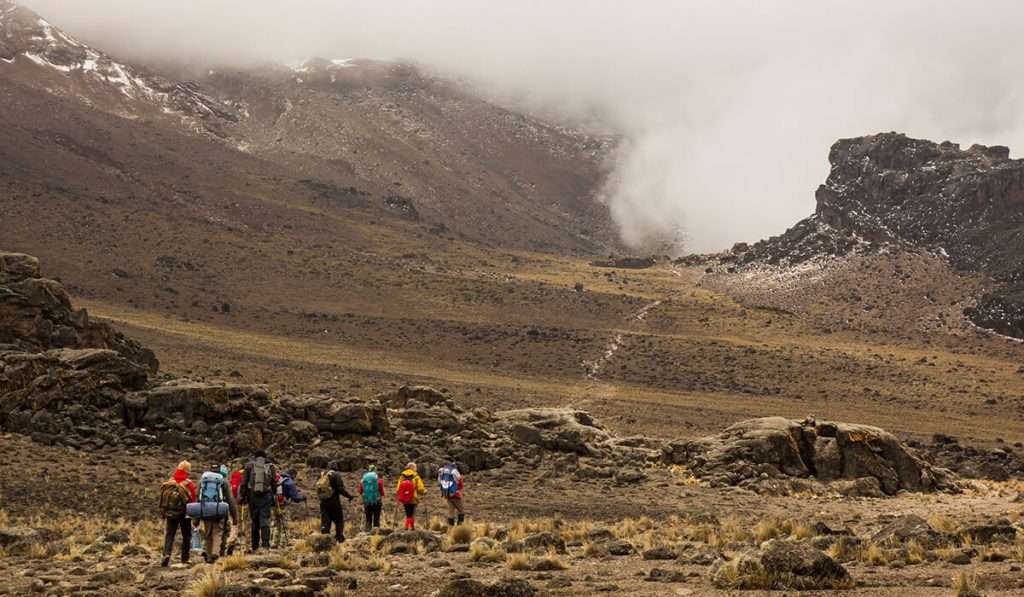 4. Kilimanjaro National Park.Consider Mount Kilimanjaro as Tanzania’s gravitational core. At 19,341 feet (5,895 meters) it’s Africa’s tallest peak and the highest free-standing mountain on the planet. Lucky for you, Kili is a non-technical ascent and can be accessed without any mountaineering experience. But check your ego: the 5-9 day climb is no joke (7 days is optimal). Check out these ten facts about our beloved Kilimanjaro (Facts About Kilimanjaro).

5. Arusha National Park. Most trips to Tanzania start and end in the bustling city of Arusha, a hub that rests below Mount Meru. This dormant stratovolcano is the country’s second highest peak and perhaps the most beautiful. Most trekkers have their sights set on Kilimanjaro and skip Mount Meru—their loss. Meru offers a breathtaking ascent and finishes with a narrow ridgeline summit approach. Most trips take 3-4 days.

6. Empakaai Crater. Consider this an inverted mountain climb. Head past Ngorongoro Crater to the highlands and you’ll weave through hill villages and colorful markets, into the lush, high-elevation rim of Empakaai Crater. Easy Travel offers walking safaris here, where you descend into a jungle-hemmed caldera and witness a lake crowded in pink flamingos. 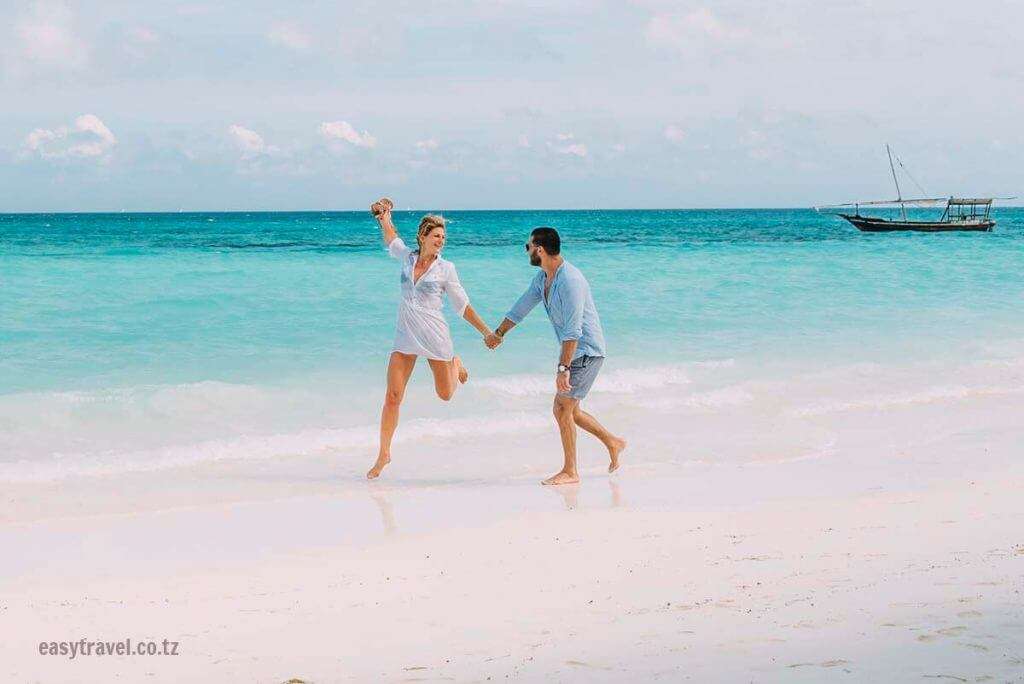 7. Zanzibar. Spoiler alert! The Spice Islands are 100% all they’re chalked up to be. Set your expectations high, because nothing spells relax-and-restore than 4-6 days of beachcombing, snorkeling and diving in Zanzibar after your safari or mountain climb. Here’s our guide on where to stay: View More.

8. Pemba. Perhaps this smaller, idyllic island was what Zanzibar might have been a few decades ago. Choose Pemba if you’ve got a Robinson Crusoe fetish or seek world-class diving. It’s a dream honeymoon destination, too. And if you’re a nature-lover, it’s enough just to visit for sightings of the endemic Pemba flying fox! (Source)

At Easy Travel we’re interested in changing lives. We’re interested in providing on-the-ground experiences to meet your biggest, boldest visions. So whether you’re a wildlife nut, someone who dreams in mountaintops, or a lover of all things beach and bronze, choose what defines your grand vision and let Easy Travel weave them together, for you to craft an experience no other single country on Earth can offer. Contact us today and let’s set your vision into motion.

Easy Travel have over 30 years of experience in Tanzania, and have carefully created a variety of experiences suitable for all types of adventures. Looking to join us for one of our award winning tours? Or are you interested in your own Tailor Made tour? Contact Us today to get started. 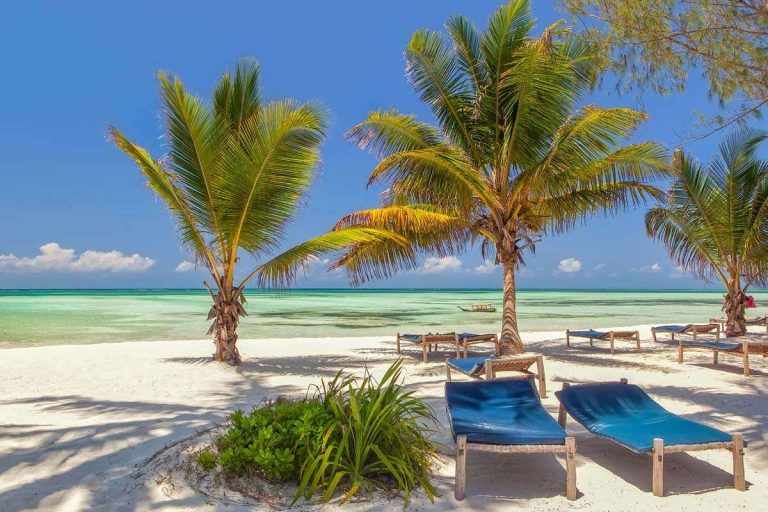 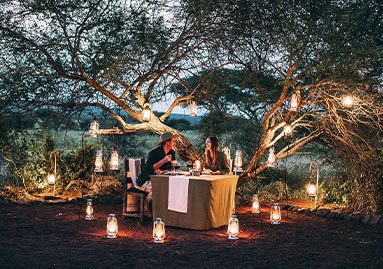 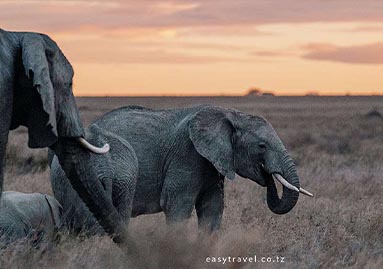